After a few days in Edinburgh, it was back to the Label Mates festival. Unfortunately, timings hadn’t improved in my absence. So again, I left without seeing the headline act. Unfortunately, that meant tonight there were very slim pickings.

First up were Madonnatron. Frankly, one of the worst bands I’ve heard this year. Every member of the band appeared to be playing different songs. I hate writing this, but they were simply awful. I kept waiting for the punchline of the joke. Unfortunately, it never came.

Pit Ponies were up next. I quiet enjoyed their performance. The lead singer puts in a lot of energy. 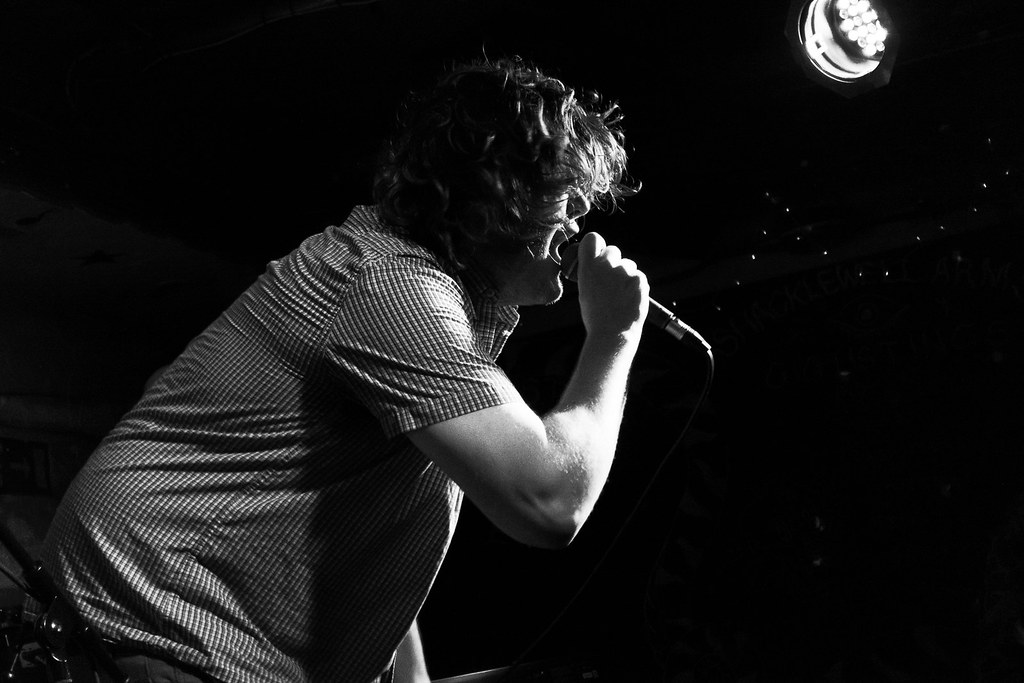 The last band before leaving were Meatraffle 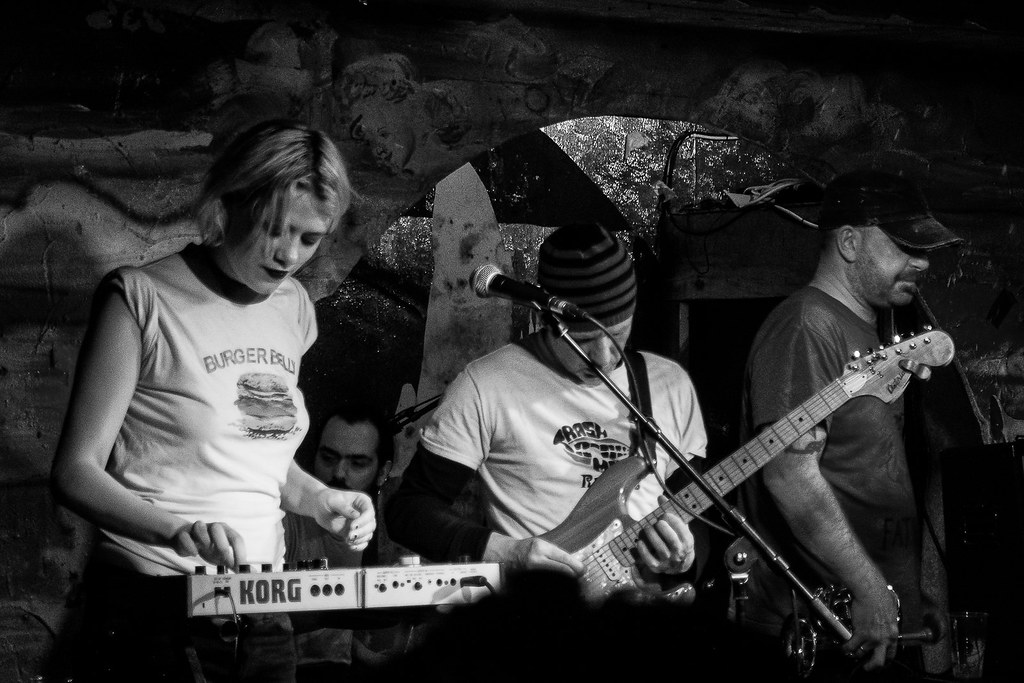 Unfortunately, as with previous nights. Everything was running late. It was 2240 after Meatraffle finished. Next up were Taman Shud, the band I wanted to see. But even with a quick turn, it was clear I wasn’t going to see much of their set before my own 11pm curfew. So I cut my losses. It turns out that they didn’t go on until after 11pm. So I did the right thing.