Icarus at the Edge of Time

I like a bit of Phillip Glass. Although his work had become predictable, maybe even pedestrian, it’s always a sound I like. His violin concerto is one of my favourite pieces if music. So despite everything, I look forward to a new piece of hid music

‘Icarus at the Edge of Time’, is a new collaborative piece between Glass, a physist (Brian Greene) and some artists (Al + Al). It’s a science fiction short story with the emphasis on science

Before the piece, a movement from John Adam’s ‘Doctor Atomic’ symphony about Oppenheimer. It’s the first I’d heard the piece and it’s something I will be listening to again

Before the main event, Brian Greene gave a quick intro to the science behind Icarus. It was all basic stuff and I always find it disturbing that many people don’t have an understanding of the basics of physics. His intro was brief and convieyed the basics of relativity.

Icarus was narrated by the actor David Morresy and tells the story of a young ‘genius’ who’s on the generational ship Prometheus, on a journey between Earth and the nearest star outside our solar system, where life has been detected. A journey destined to take 100s of years. Something Icarus deems to be totally unfair.

On encountering a black hole. Icarus takes it upon himself to fly his prototype shuttle near to the event horizon, forgetting about the effect gravity will have on time. Catapulting himself thousands of years into his ship’s future, but minutes of his own.

The music was typically Glass. In fact it had a feeling of ‘music by nunbers’. With many sections seemingly liftened from some of Glasses more recent symphonies. Ths narration and was great as were the visuals. As a combined interactive piece, Icarus was very enjoyable. As a piece of music, I probably I would have felt a little bit short changed. 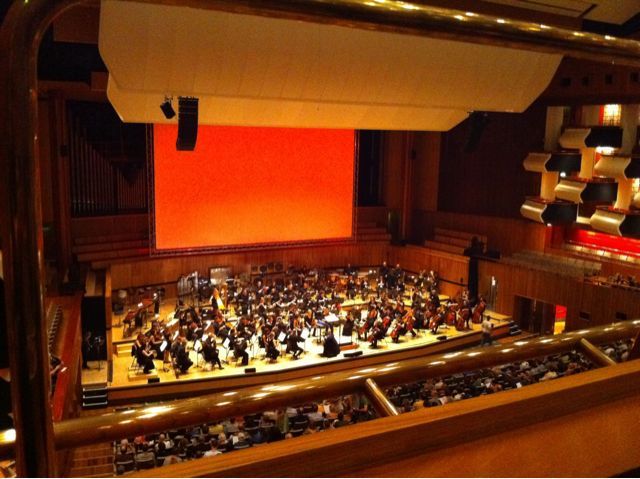 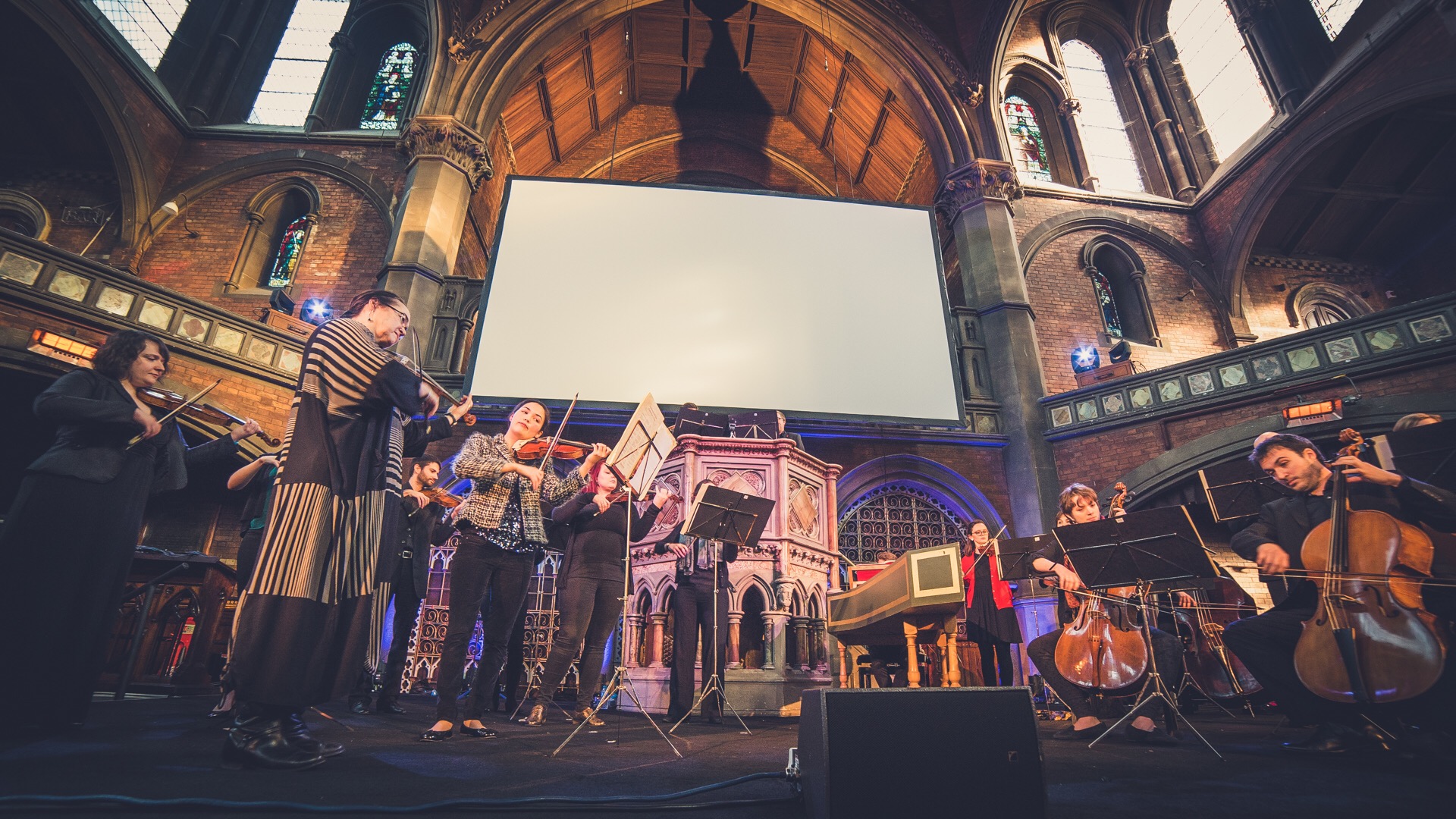 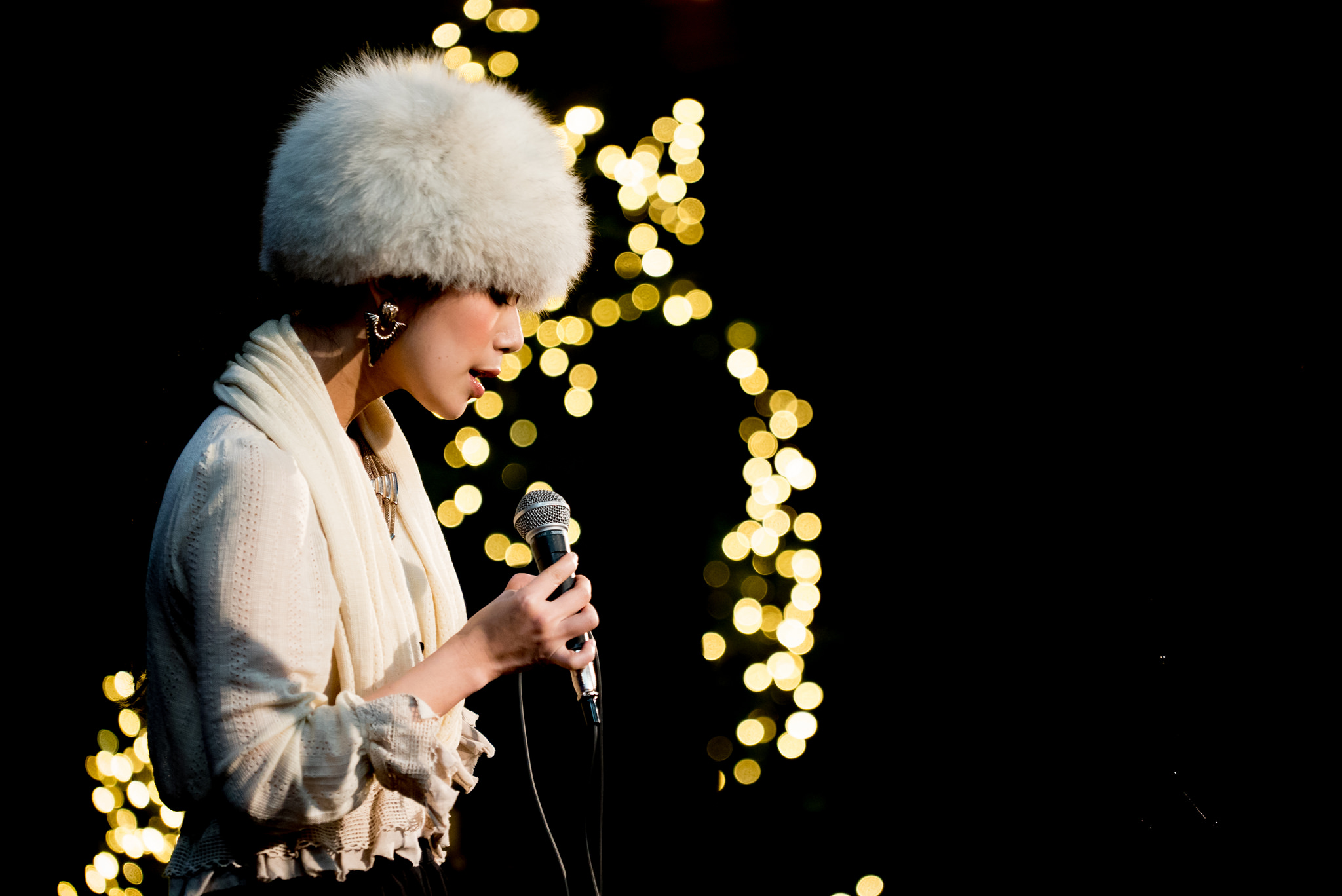 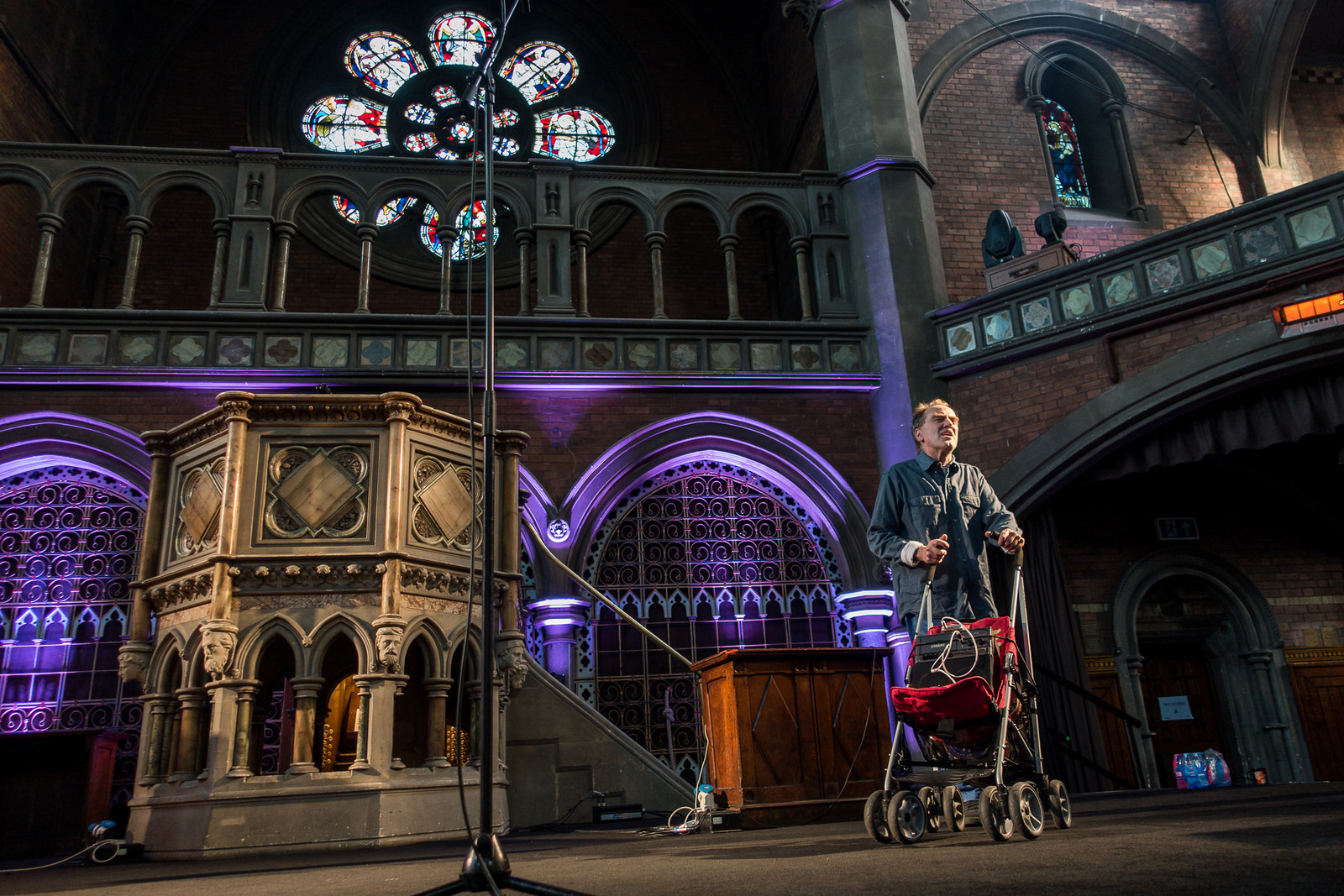 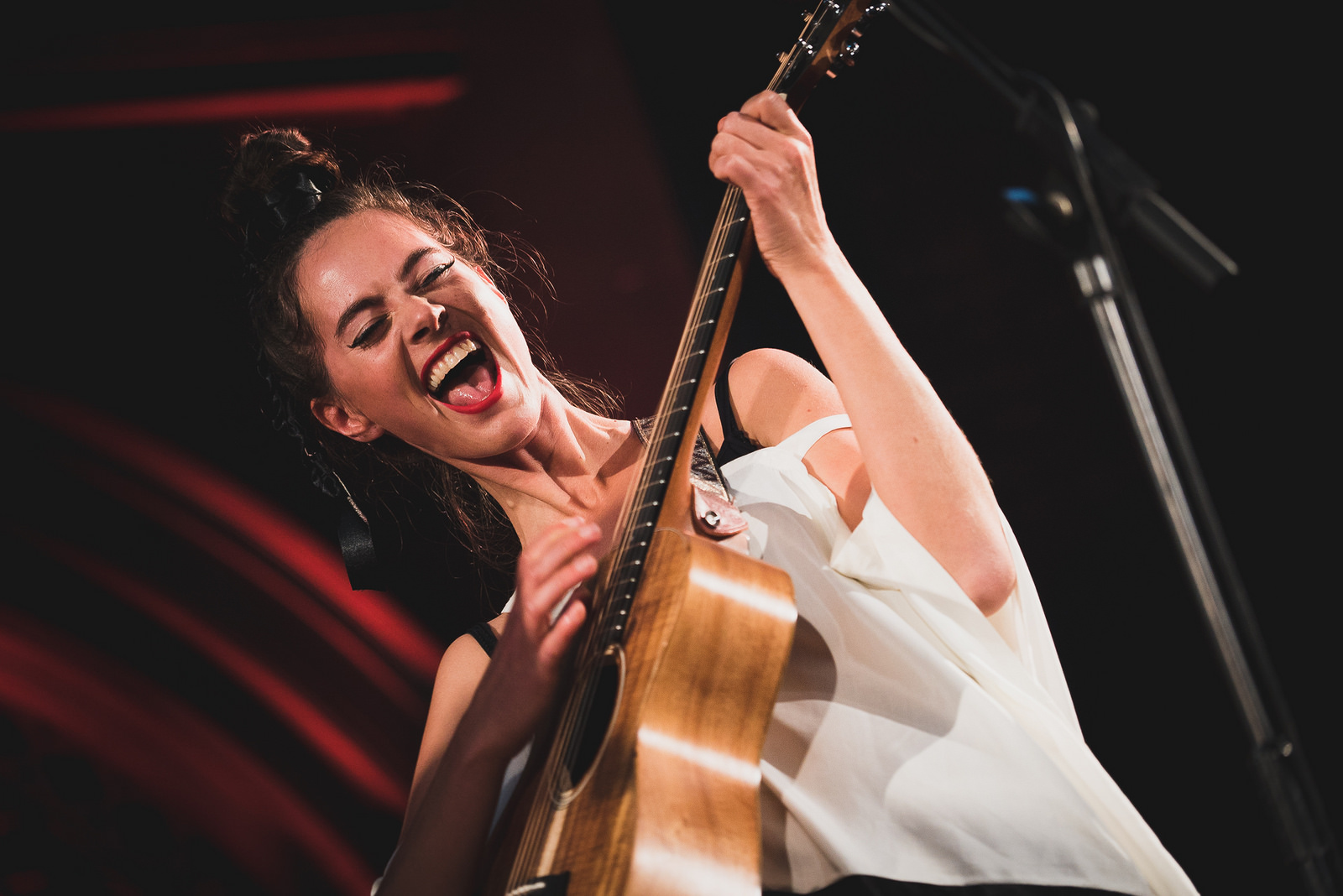 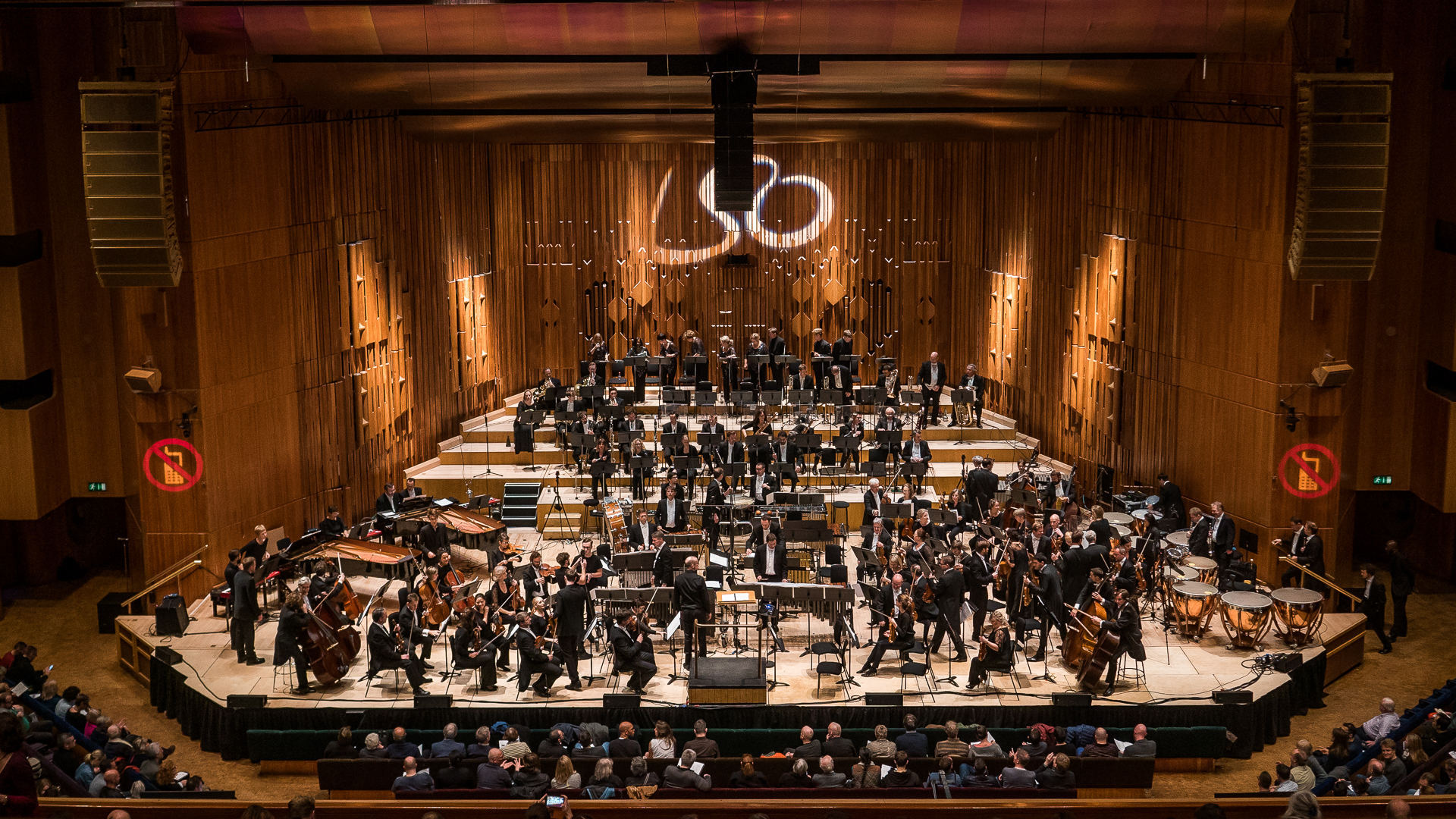 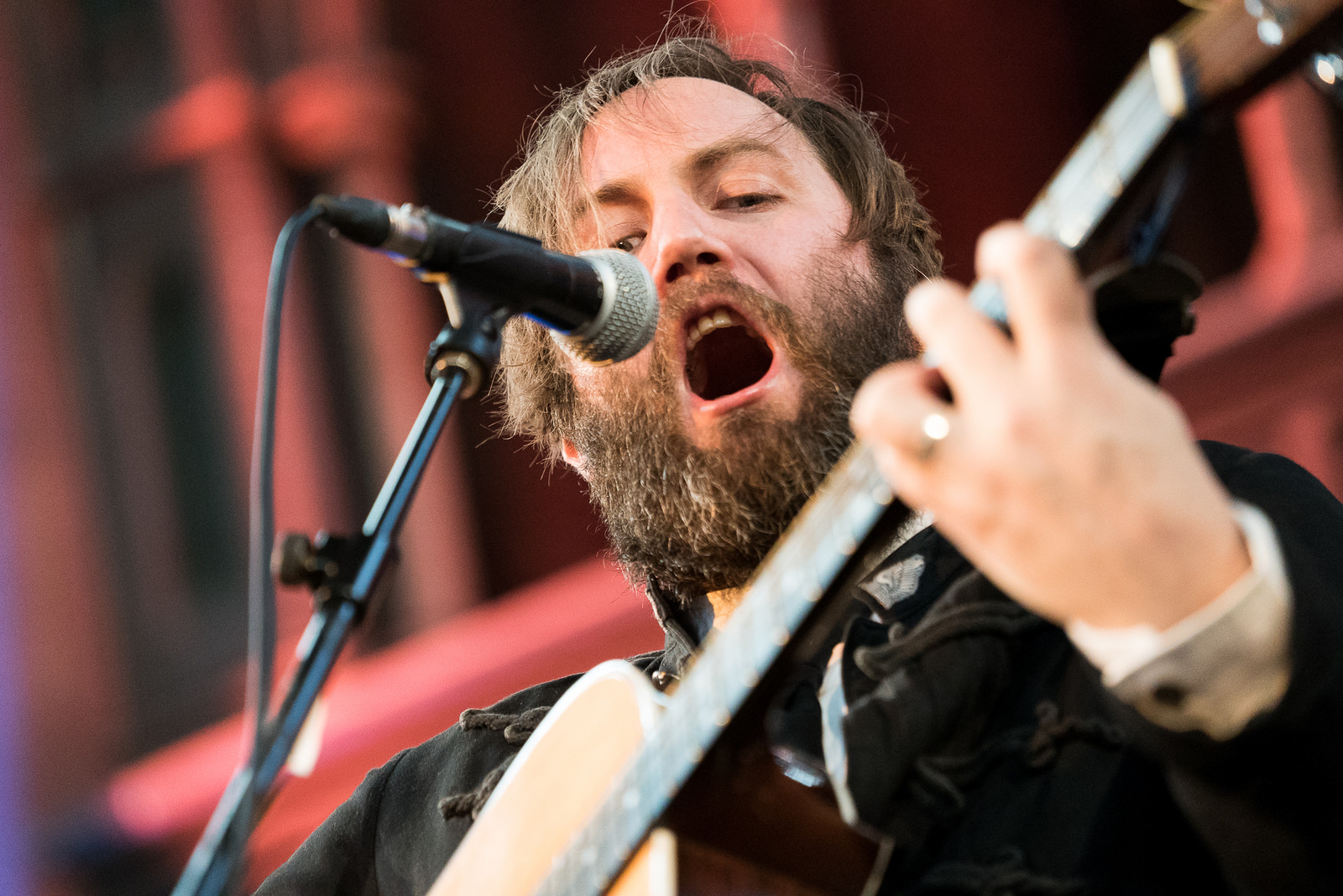