Foo Fighters at the Invictus Games

Although I’ve seen the Sound City Players, I’ve never seen the Foo Fighters. So I thought I’d take the opportunity to catch them as part of the closing concert for the new Invictus Games at the Olympic Park. Games for injured servicemen and women. A good cause and a chance to see the Foo Fighters. Seemed worthwhile.

What I didn’t bet on was a god awful day of music from the likes of the Military Wives (poor choir), Rizzle Kicks (at least they gave it a good go), Ryan Adams (didn’t want to be there), James Blunt (sleep inducing music), Frank Turner (shit ‘folk music’), Diversity (dancing shit), Ellie Goulding (zzzz) and The Vamps (WTF – are they meant to be a real band?).

The music was so bad that a short cameo from Bryan Adams, just him and his guitar and some old classic singalong songs was one of the highlights of the day. Even the Kaiser Chiefs seemed good, compared to the shit that had been playing earlier in the day.

The day was interspersed with medal presentations to the athletes who competed in the games. It was a pleasure to see their reactions and for many of them it clearly meant a lot after the difficulties they’ve been through. 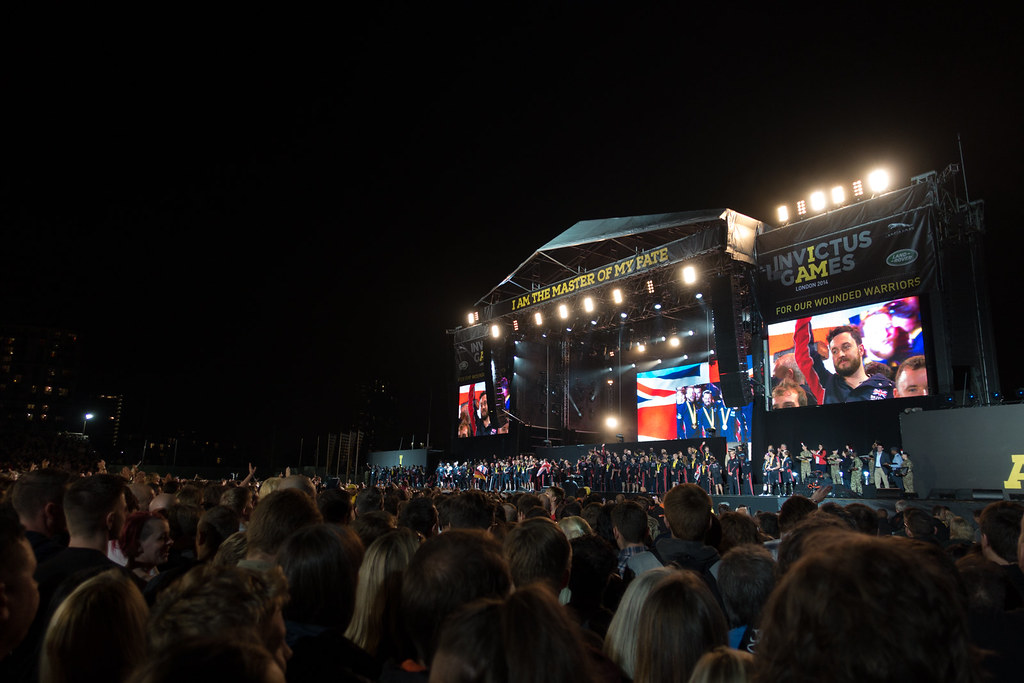 Thankfully, musically the day was salvaged by a short (1hr) ‘greatest hits’ set from the Foo Fighters. Grohl and co. at least seemed to put some effort into choosing music that suited the occasion and sticking to the ‘greatest hits’ formula meant that most of the crowd seemed to enjoy the gig. But it’s the last time I going to allow myself to be tempted by these ‘good cause’ concerts unless the programming is significantly better. 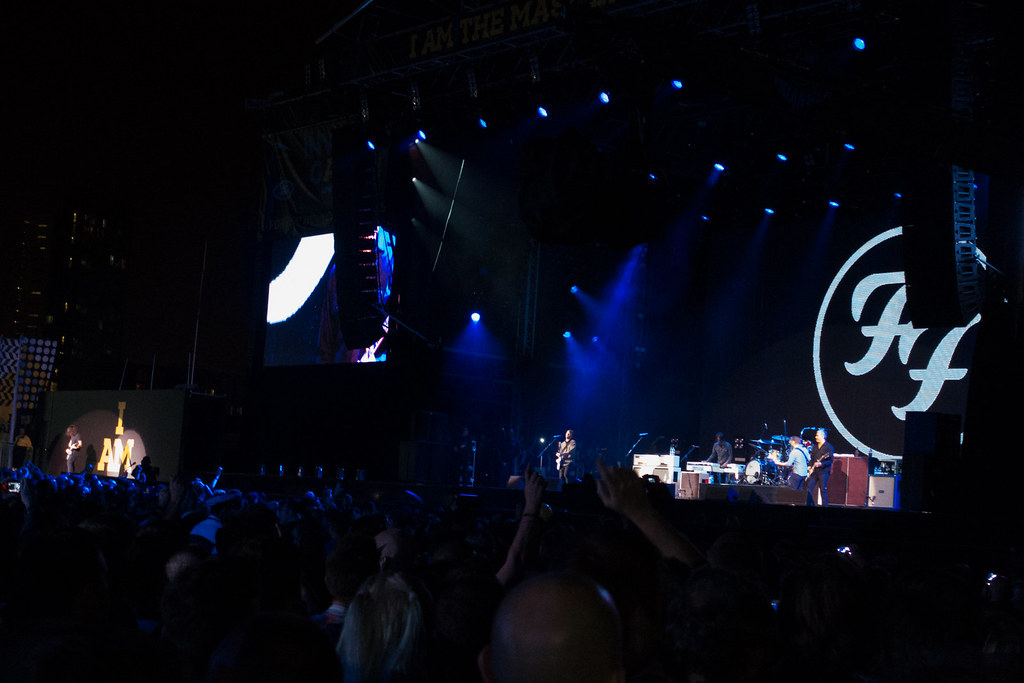