A new one day festival spread across a dozen or so venues across Camden. I much prefer Camden to Shoreditch, so I thought I’d give it a go. The line-up wasn’t the strongest. But I still managed to find some interesting music during the day. Highlights were Dogbones and The Graveltones. Along with some decent entertainment from Strangefruit and Love Zombies. The only real disappointment was the Struts. I’d been told to see them by a friend but found them to be so cheesy (think the Darkness) I only managed to stick out two songs.

In all honesty, it wasn’t the strongest festival. But it wasn’t expensive and it was the first year. Hopefully, if they can widen the parameter of ‘Rocks’ to include a wider range of indie bands, then I think this has potential to be a decent low-key festival 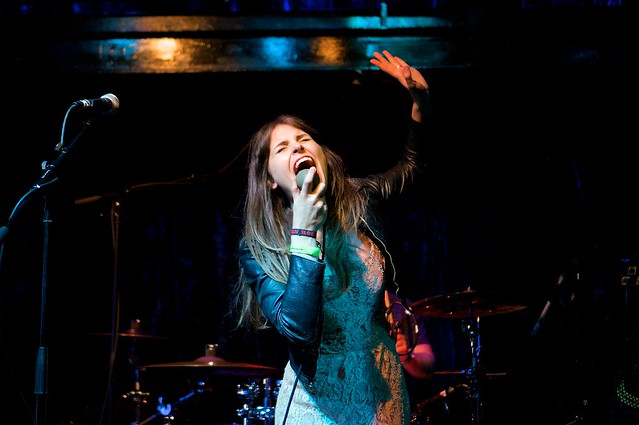 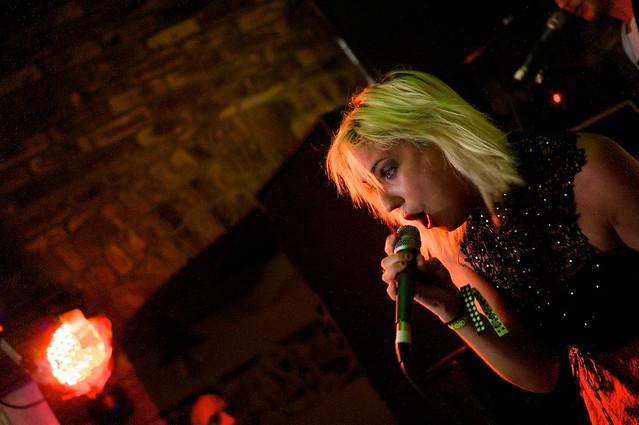 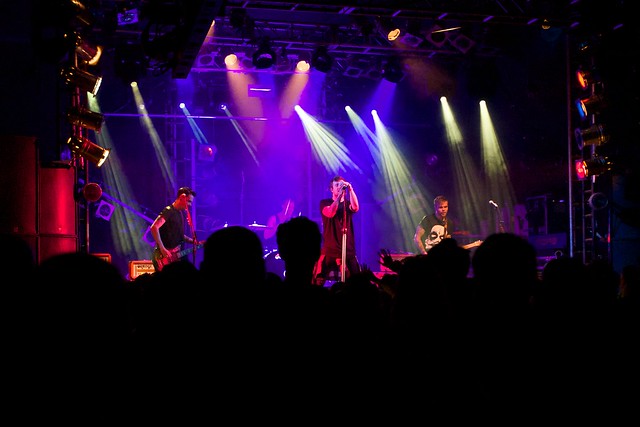 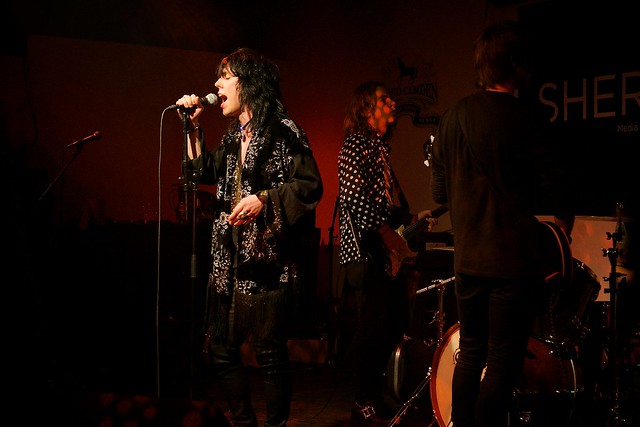 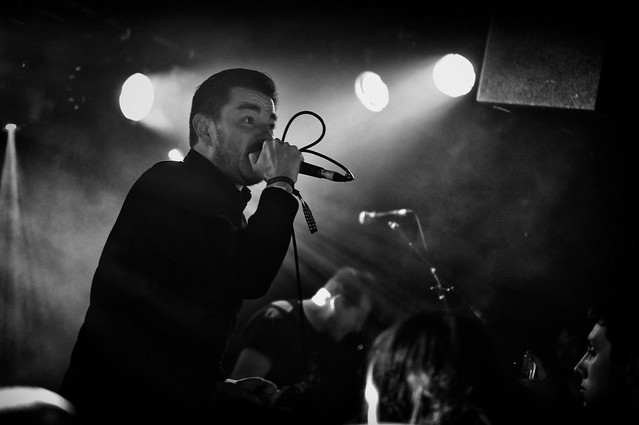 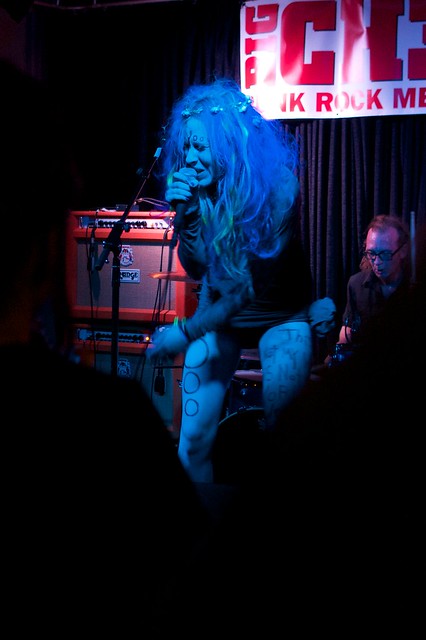 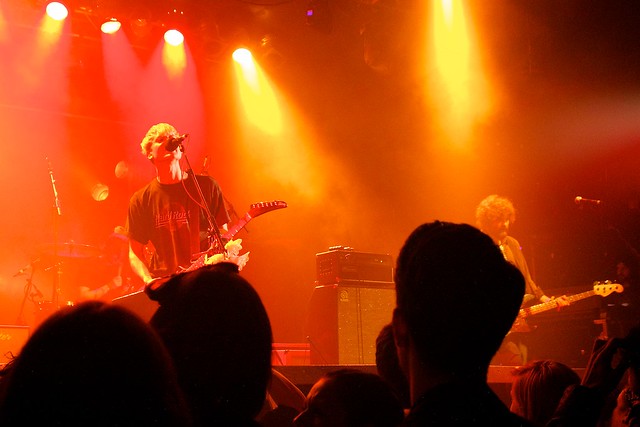 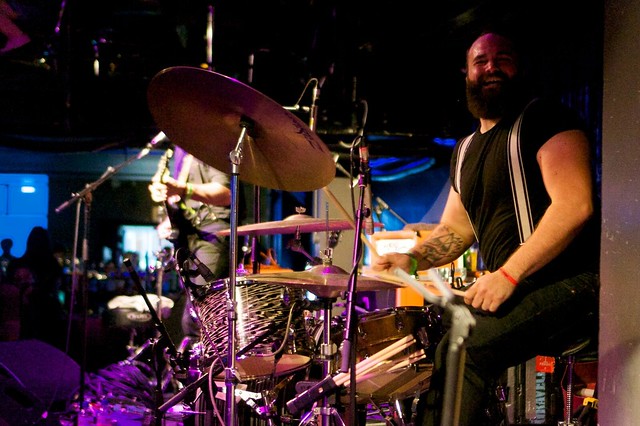