2013 Review Addendum – A sad goodbye to the Bull and Gate

Something I forgot to add to my review of 2013 was a special mention of the closure of the Bull & Gate pub.

The Bull and Gate has been a stalwart on the London gig scene for 30 years with bands such as Blur, Nirvana, Manic Street Preachers, Muse, Coldplay, PJ Harvey all played this venue. But it was also the first opportunity for countless less successful bands. I suspect if you know somebody who has played in a band in the last 20 years, they probably played this venue.

I have to admit, I didn’t use the venue as much as I should have. I’d occasionally drop in to see a random band and always pop in for a pint before a gig at the Forum. But I have fond memories of friends’ bands playing here. So I was sad to see it go.

The pub closed in May to be gutted and re-open as a ‘foodie pub’ in the autumn. Sadly, when I walked past the venue in November, it was still closed and there was no sign of any work having started. 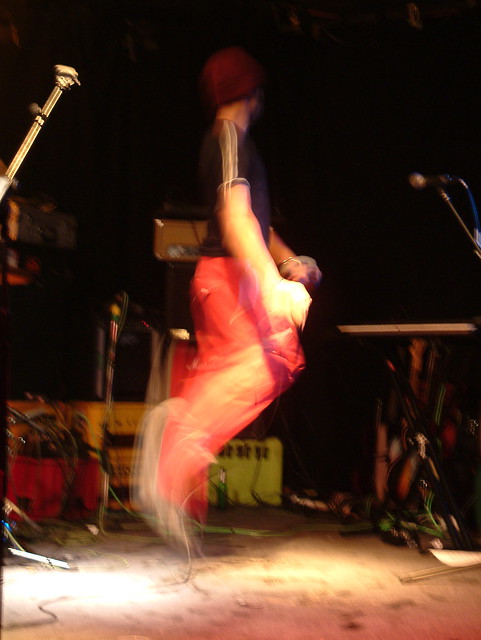 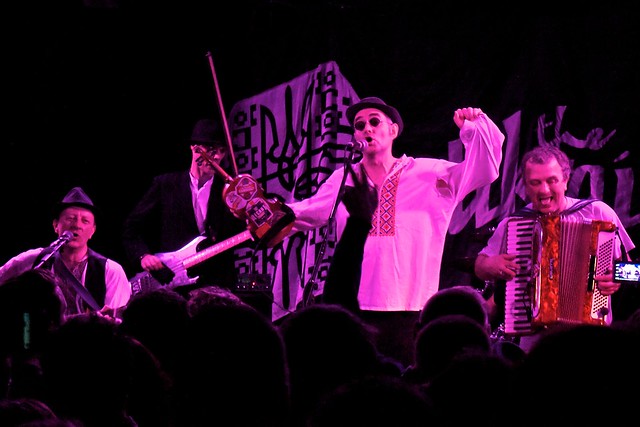 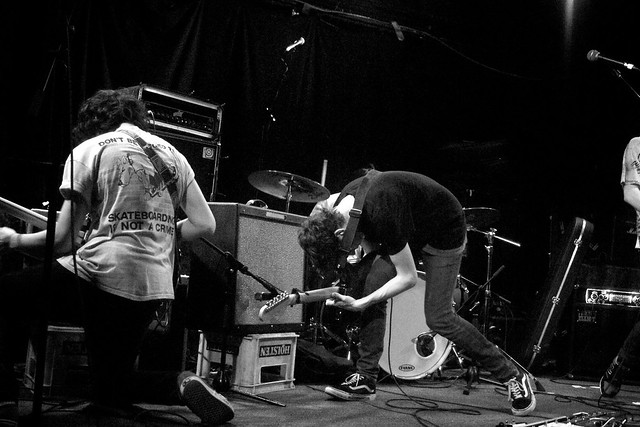 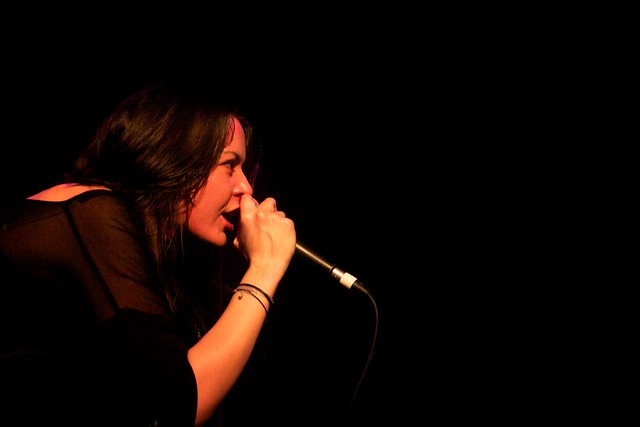 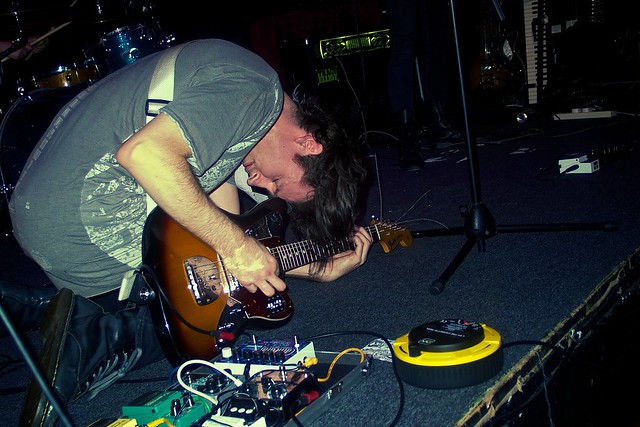 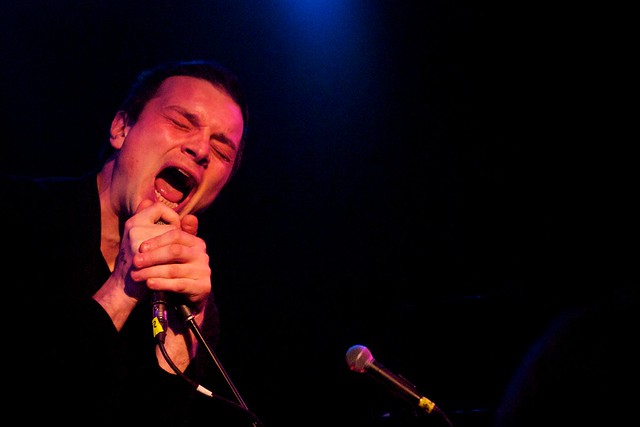 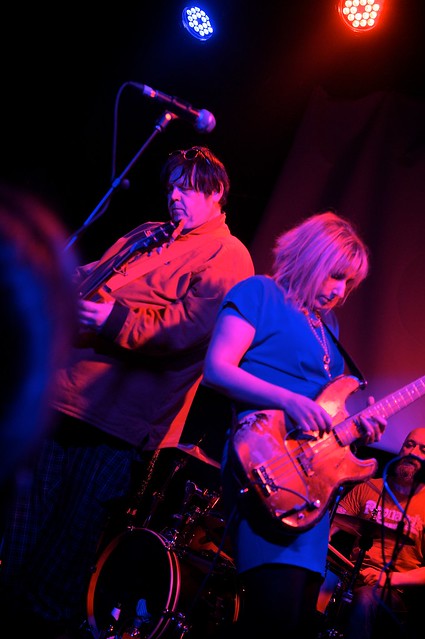 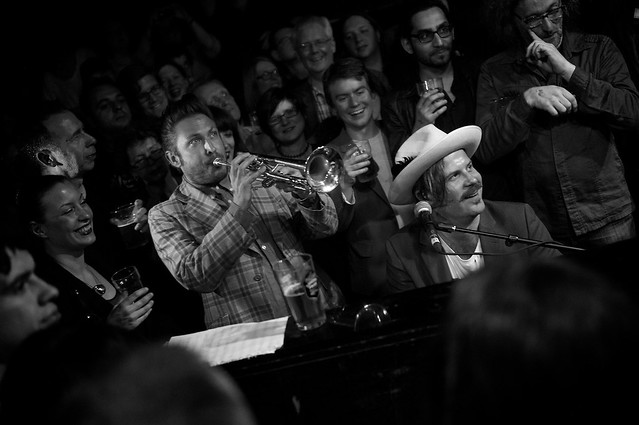 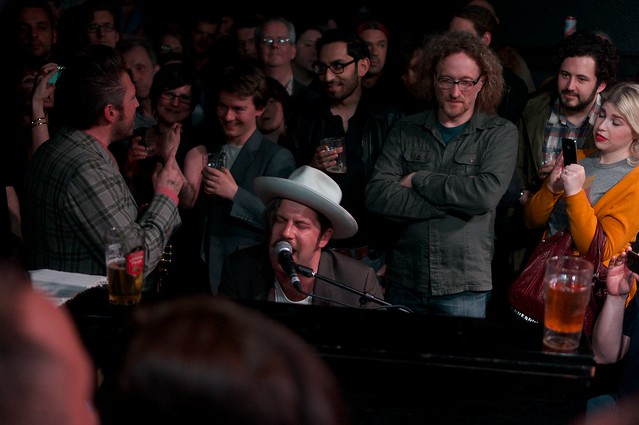 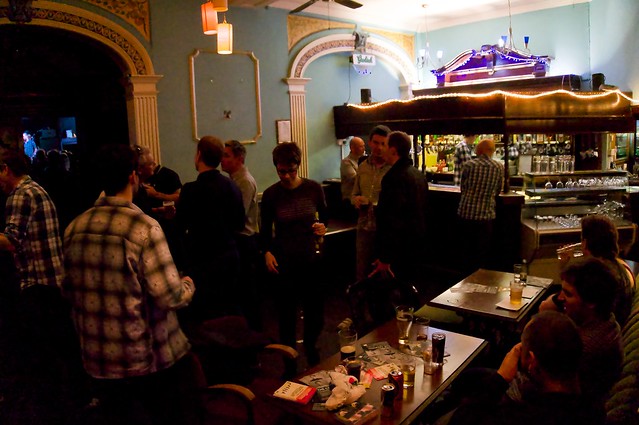 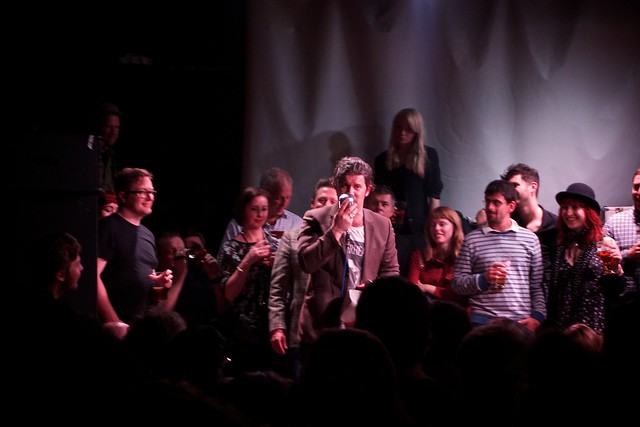 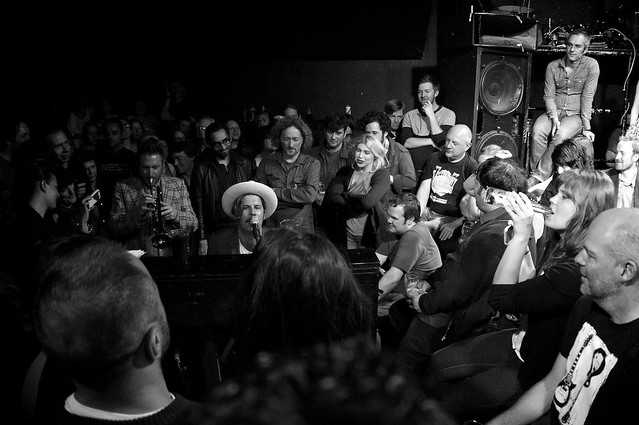 Placebo at the Brixton Academy